Recently, I sat down with The Daily Author for an interview about The Fog of Faith. We had an in-depth discussion about my faith journey and the backstory of the book. To hear the interview, click the play button below.

About ten years ago, in Ina Hughs’s writing class at Ghost Ranch, we wrote, after Judith Viorst, a “before I die” piece.  I just re-read it and thought, wow, that still holds for me.  Except two parts – I have snuggled grand-babies but not great-grand-babies, and I think I have told the story only… Read more 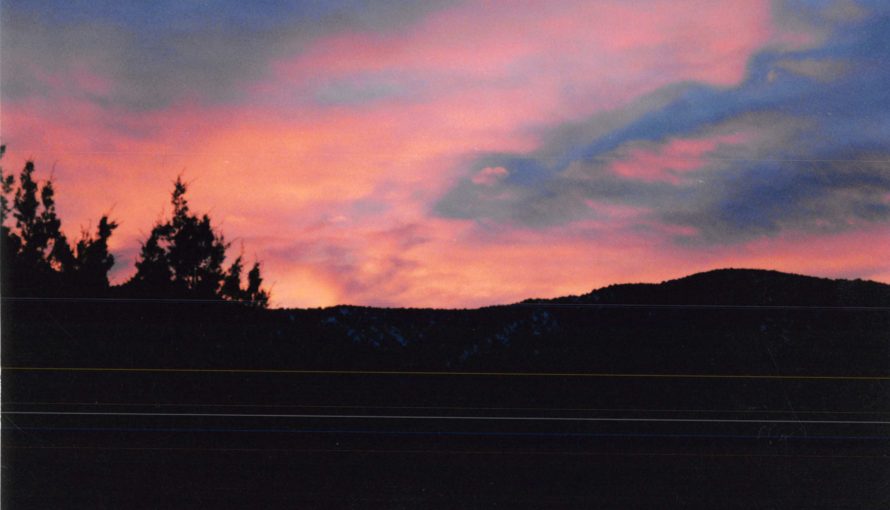 A couple of years ago a friend shared an obituary found in The Oregonian, about a woman named Jenny, who died at age 85. Its blunt honesty appealed to both of us. Jenny came from humble beginnings and stayed that way except she married a businessman who gradually became successful selling up-scale women’s clothing –… Read more

An Encounter With More 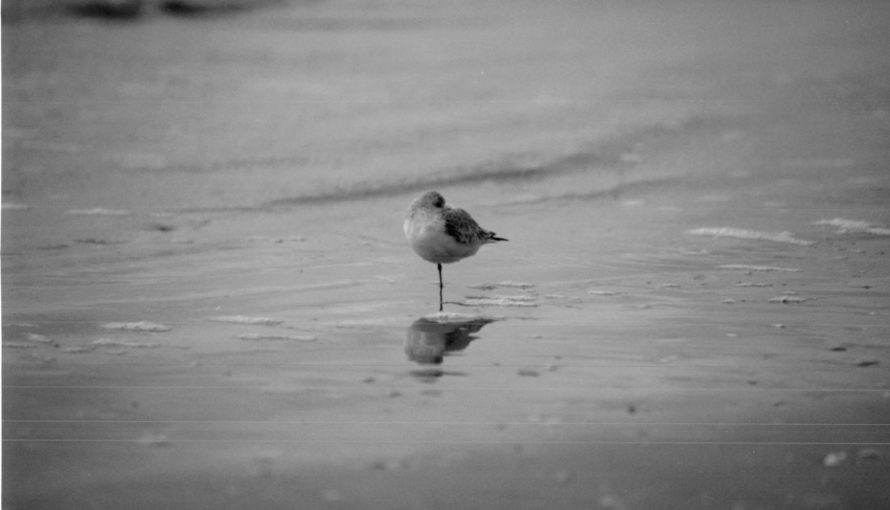 Mystics have listened to and expounded their spiritual experiences. They are not alone in treasuring a few peak moments in which one feels transported to another reality. Eva Hoffman, in her book, Lost In Translation: A Life in a New Language, describes an experience that many people would recognize in variant forms. These experiences are… Read more

A Place for Grace 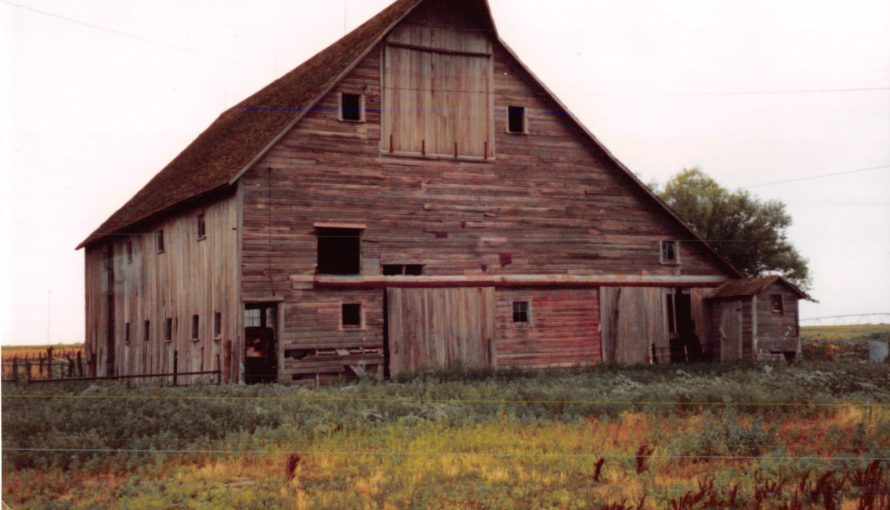 Achievement dreams are as natural as hero worship. I remember when Nick, my then four year old grandson, spent hours, days, years, pretending to be a Ninja Turtle. He made decisive moves, saving the day against the bad guys. In each encounter he led the winning team. When down for the count, his bulging arms… Read more 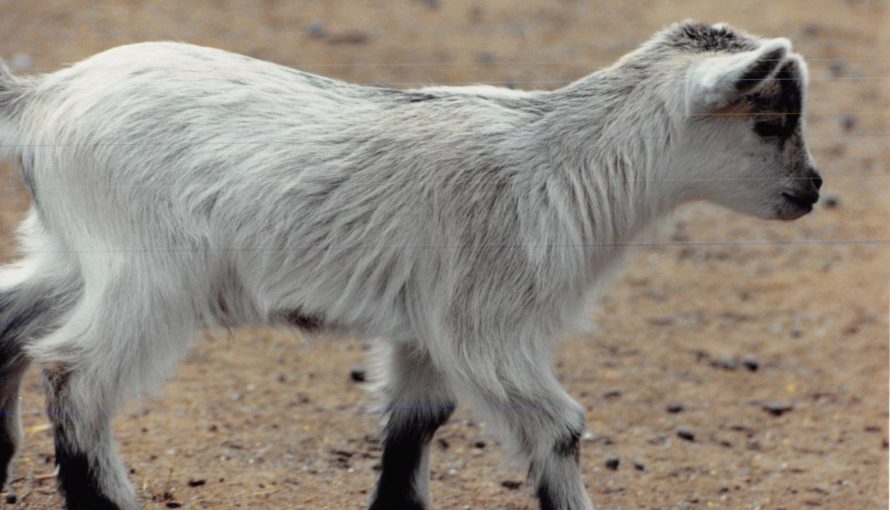 Counselors listen for a living. We listen for the repetition of a single simple line, for the small smooth vowel held a bit longer, for fast-growing secrets, for the groaning of a moment in time. We listen for a slight gurgle before laughter, for breathless fear, for heavy tones woven between staccato notes, for impatient… Read more